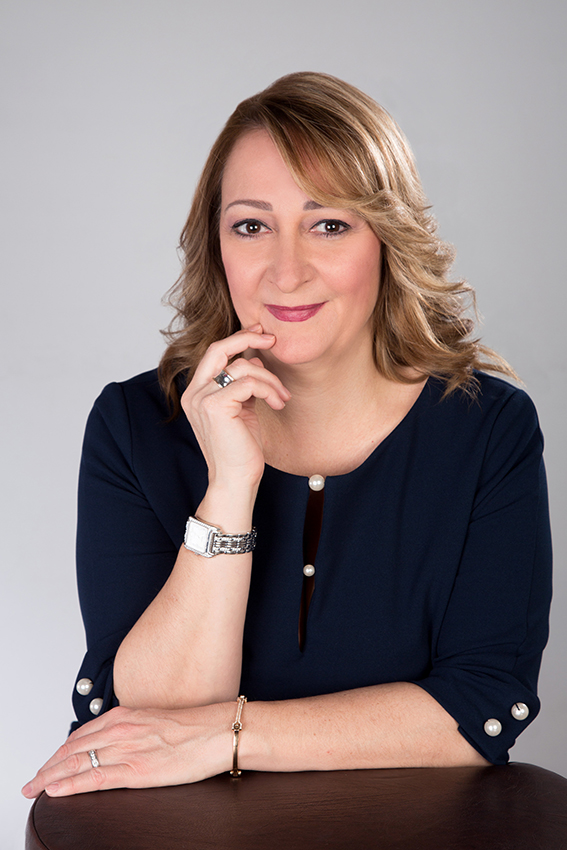 She has attended training courses in Milan, Lucerne and London.

In the United States, where she has lived for almost four years, Ursula obtained a Bachelor's Degree in Business Administration in Hotel Management and a Master's BA in International Business.

In the United Arab Emirates, she worked for almost four years on behalf of American multinationals in the medical sector, learning to manage the cultural differences between the Middle East and the West.

Finally, her international certification as an image consultant was initially obtained in Milan and later at a prestigious Institute in London.

Ursula's passion and expertise will help to create awareness and improve a person's self-esteem via the use of image counselling tools, and raise their sense of inner security, which can often be blurred or hidden by the thousands of variables in our daily way of life.

Complementing the knowledge and skills of professionals, Ursula makes use of collaborations with other professionals such as hair stylists, make-up artists, tailors and other specialists in the sector. 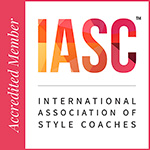 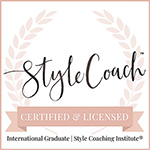 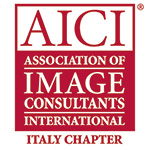